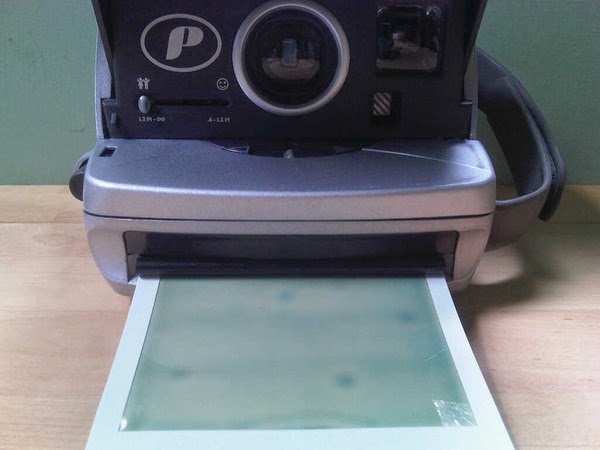 The Lab has been set up as part of a new research project, funded by the ESRC's Transformative Research programme. The full project title is: 'Picturing the Social: transforming our understanding of images in social media and Big Data research'. (For more information on this project, see our press release and research proposal).

Since our official launch in September 2014, we've developed a number of projects within 'Picturing the Social', led by different members of the Lab. These include: The Death of Thatcher on Social Media (led by Simon Faulkner); Imaging Sheffield (led by Anne Burns. Anne writes a weekly blog (here) as she develops this project); Algorithmic Visibility (led by Farida Vis. An initial paper from this project was presented at the Selfie Citizenship workshop the lab co-organised and a short think-piece was contributed to the recent Auditing Algorithms from the Outside workshop); Unremarkable Images (led by Olga Goriunova).

We have also attracted further funding for a number of new projects: ‘ENGAGE’ starting in September 2015, which will explore how new forms of political and civic engagement by young people in Norway and the UK are shaped by digital visual cultures within networked societies (Researcher: Dr Lin Prøitz, funded by Marie Skłodowska-Curie actions - Research Fellowship Programme). We also received funding for a White Rose DTC ESRC PhD network on ‘Big Data and Food Safety’, a collaboration with the Food Standards Agency (starting in September 2015). We are in the process of recruiting students for this.

We regularly organise and speak at events and where possible share talks and slides. Our inaugural conference in November 2014, organised as part of the ESRC Festival of Social Science, offered an exciting start to our work together. It was also a productive way to identify like-minded researchers interested in better understanding online visual cultures. The full conference programme can be found here, audio of all talks is here, images here and a great post summarising key points here. Farida gave a talk at the Digital Methods Winter School at the University of Exeter in December 2014, which gave an overview of the planned Picturing the Social work (slides here). We were recently also involved in a new meetup series for those interested in social data and you can find a write up of the first event at Twitter London here. This event also included a talk from Francesco. For our upcoming events in April and May we've made this overview. We'll share slides and audio from our recents talks at the 'What is an Image' conference and 'Selfie Citizenship' workshop shortly.

To get in touch, connect with us on Twitter or via visualsocialmedialab[at]gmail[dot][com]. We're updating our website and we'll re-launch by the end of June.